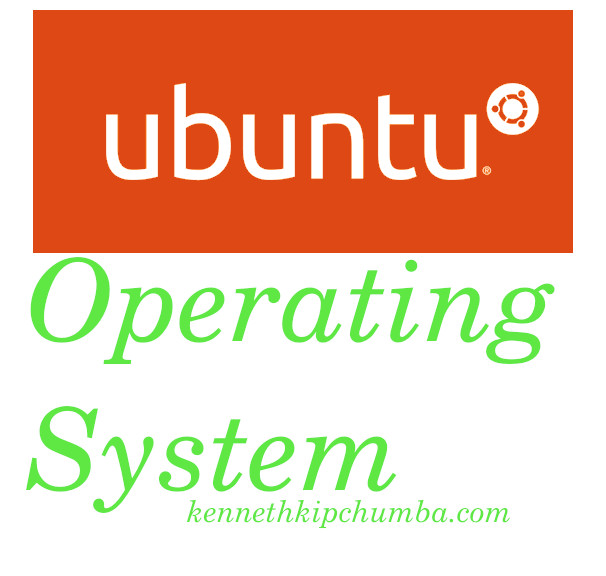 Ubuntu is an operating system for computers. The computer in question could be a server, a desktop, a raspberry pi computer or even a robot. The Ubuntu operating system receives contributions from thousands of developers whose motive is influenced by their desire to build a great developer environment.

You can have Ubuntu operating system installed onto your desktop or laptop computer just as you would with Windows or any other operating system. Find out if your device can support the operating system here from their official website. Ubuntu is said to be one of the most popular open-source software from Linux distribution particularly its server version.

The main reasons why someone would choose to use Ubuntu Operating systems are :

1. It is free of charge to download and use

If at some point in your computing life you have thought of looking for a windows cracked key or some way to avoid paying for the pricy windows licence, then the Ubuntu desktop operating system could be for you as it comes free of charge without costing you a single shilling. If someone happens to charge you for installing the operating system on your computer, the charges would most likely be for installation services but not for obtaining the software as it is freely available for download from the internet.

2. It is highly customizable

This is mainly because it is open-source software. The freedom to customize the operating system is one of the major if not the main reason why it is loved by developers.

3. Its Software Center is full of great apps.

Unlike the expectation of many out there who think using a Linux based system to be hard, the reverse actually holds true. Most of the features one would find on the familiar Windows operating system are found on Ubuntu operating system as well and they function pretty much the same way albeit for some slight differences here and there. The reality that most developers prefer using Unix based systems does not imply that such systems are only reserved for them, in fact, any average user who is bold enough to try using Ubuntu will feel at home just within a couple of days upon their familiarization with the system.

An old computer that you had thought of disposing off, could run Ubuntu just fine. Ubuntu operating system typically doesn't need high computer specifications. In dire instances where a computer has very low specs, there are flavours like Lubuntu developed specifically to cater for the needs of lower-end computers.

You can watch this video on youtube for an even greater explanation about Ubuntu.